Berguedà (in Catalan: El Berguedà) is an inland comarca (county) in Catalonia, Spain, lying partly in the Pyrenees and Pre-Pyrenees, and partly in the Catalan Central Depression.

The northern half of Berguedà, known as Alt Berguedà (“Upper Berguedà”), consists of the upper Llobregat Valley and the mountainous areas surrounding it. Its northern border is a veritable mountain barrier: Berguedà is separated from Cerdanya by a chain of 2,000-meter peaks. These include the mountain ranges of Cadí, Moixeró, Puig d’Alp and Puigllançada. In this area the population is centered mainly in the Llobregat Valley and the valleys of the rivers Bagà, Bastareny and Saldes. To the east are the mountain ranges of Catllaràs and Rasos de Tubau, to the west the high ranges of Pedraforca, Verd, Ensija and Rasos de Peguera.

The more populous Baix Berguedà (“Lower Berguedà”) is the southern part of the comarca. It lies along the foothills of the Pyrenees, transitioning into the plains of the Catalan Central Depression.

Alt Berguedà is rainy and (by Catalan standards) cold, with snow in the winter on the higher peaks. Average annual precipitation exceeds 1000 mm (40 inches), mostly in the warmer seasons.

The vegetation consists mainly of forests of Scots Pine and oak. Shadier areas have European Beech and, less often, Silver Fir. Above 1700 meters, Mountain Pine dominates and above 2200 meters the vegetation consists primarily of alpine meadows. The southern half of Berguedà consists of lower valleys, with a dry Mediterranean climate. Average annual precipitation is 700 to 900 mm (28 to 36 inches), with very little precipitation in the summer. Average annual temperatures fall between 11 and 13 °C, with cold winters, but without excessively hot summers. The naturally occurring vegetation is carrascara (Round-leafed oak, Quercus ilex subsp. rotundifolia) in dry areas with poor soil and oaks where there is better soil and more rain. In the center and to the west, Portuguese oak (Quercus faginea) dominates, to the west and north Downy oak (Quercus pubescens, syn. Q. humilis). Nowadays, these are intermixed with Scots Pine and Aleppo Pine.

Berguedà is well known for Pedraforca Mountain (traditionally considered a meeting place for witches’ covens), for its pastoral and mountain scenery, and for its many Romanesque churches. Another oft-visited sight is the Mountain of Queralt (home to a sanctuary housing the Comarca’s patroness, Our Lady of Queralt), which is served by many hiking trails and offers views of much of Berguedà and the surrounding comarques. The comarca also boasts many medieval bridges and has preserved many old town centers, most notably those of Berga and Bagà.

Berguedà is well known for its many traditional festivals. The most famous is certainly the Patum, a week-long celebration held in Berga every summer. During the Patum, representations of different mythological beasts and historical figures take to the streets, and concerts and banquets are also organized in the town. Another well-known celebration is the Fia-faia, held every Christmas Eve in Bagà and Sant Julià de Cerdanyola. This pre-Christian tradition marks the winter solstice, with participants carrying lighted bundles of Cephalaria leucanta from a bonfire in the mountains to the west of either town (where the sun is seen to set) to the main square. 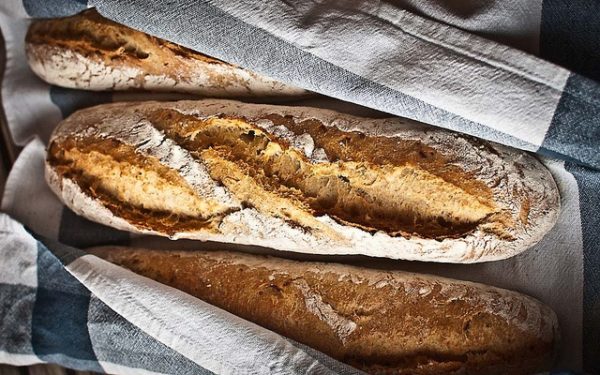 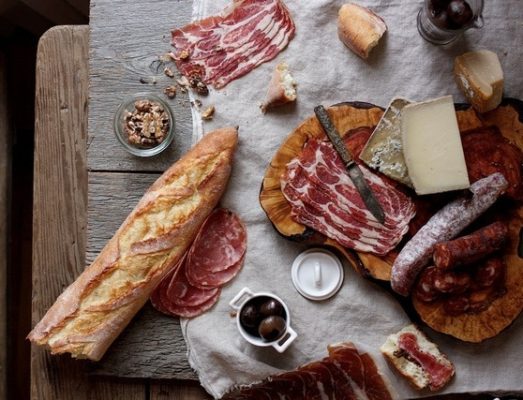 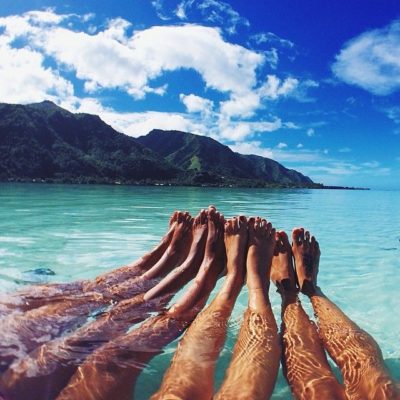